For centuries we lived in fear feeling shackled, small, weak. We were taken for granted, undervalued, mistreated, abused, sold, raped, and killed.
♦
For centuries our lives had no value compared to men, our voices were muffled and silenced, we were treated as objects and a means to an end.
♦
Even tho now the times have changed and in most countries, “on paper”, we are considered equal to men, some of the old patterns didn’t change and women still live their lives in fear, feeling unsafe, feeling like they don’t belong, feeling that they have no right to speak or to lead. 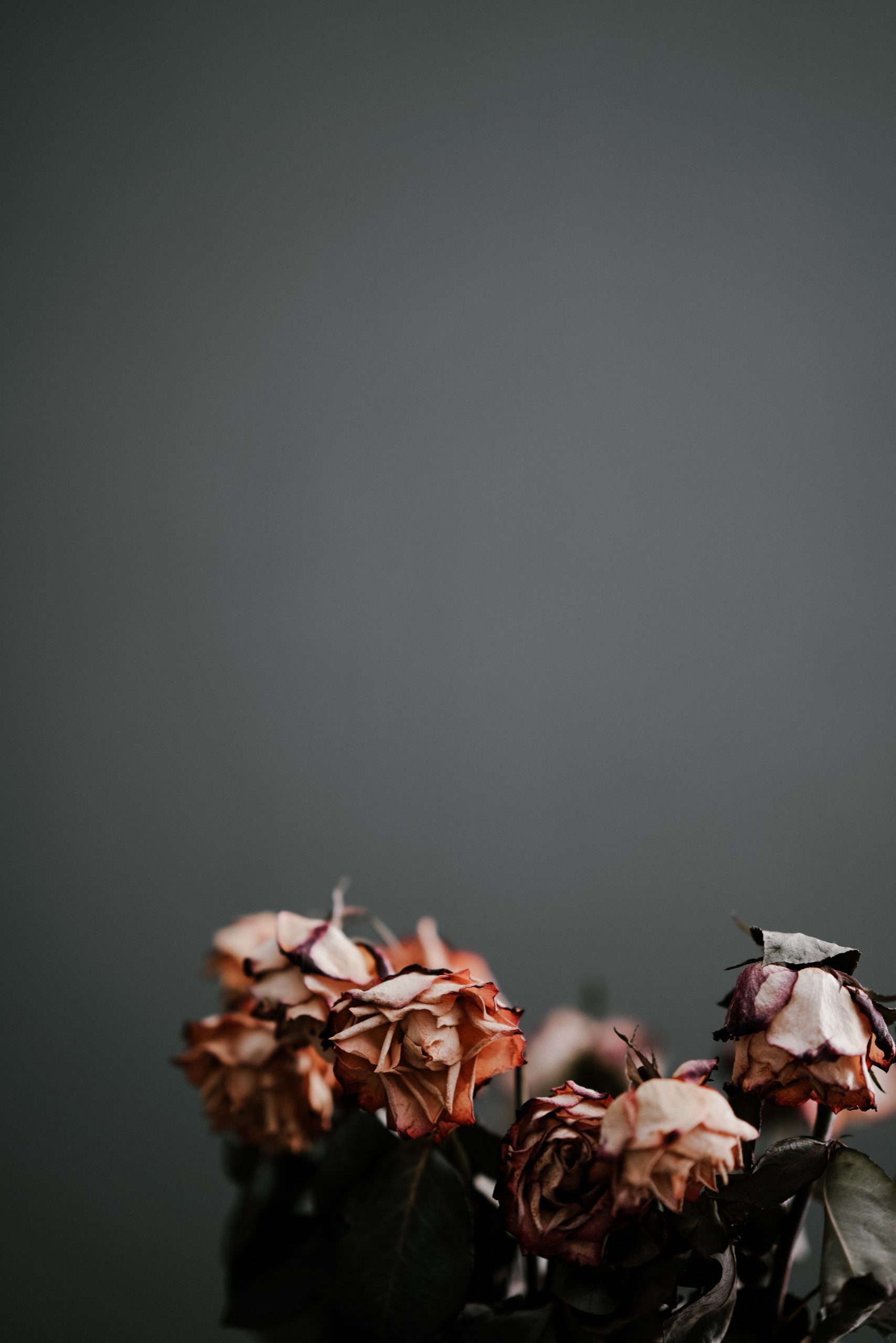 Many of us still feel that crippling fear on a daily basis and we can’t really understand why we can’t just get over it, just be confident and follow our hearts desires all the way. 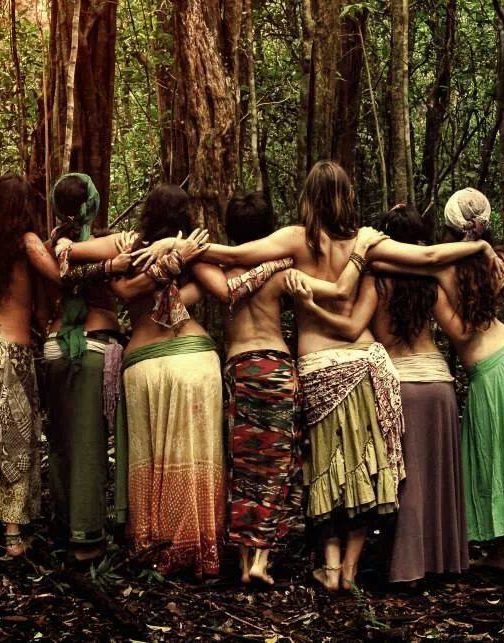 Fear doesn’t only live in our minds.
♦
It is embedded in our energy, in our bodies, in our DNA.
♦
We carry it with us like a curse from lifetime to lifetime.
♦
But this lifetime is different, we are stronger and we are stronger together.
♦
It’s time to lift “the curse”, and transmute old trauma-based fear.

We will no longer let the past hold us back

Free, fierce, and fearless goddesses, is how we choose to walk this earth

Your greatness
Are ready to fucking ROAR??? 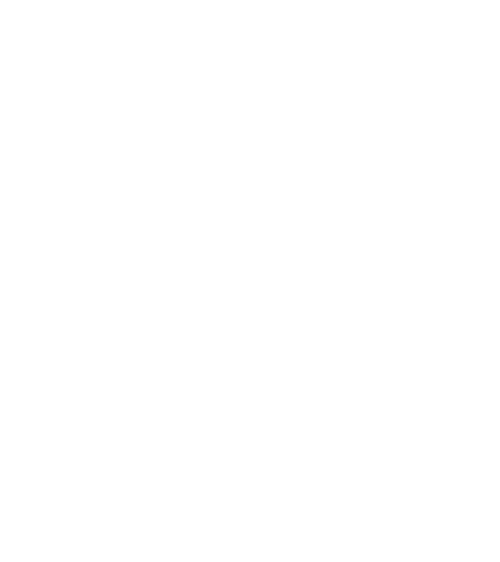 21 Days to Re-Awaken your Inner Lioness 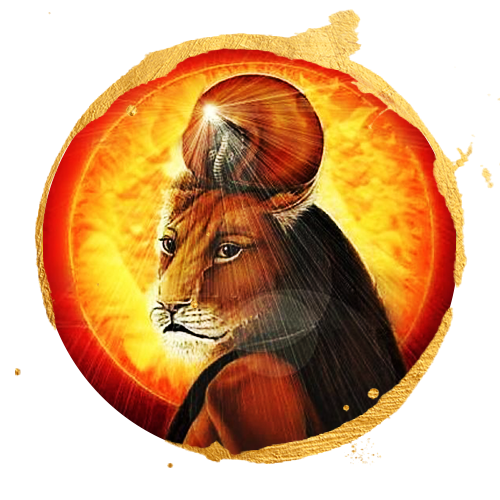 It’s time to do the deep soul work needed for you to reach your next expansion and step into your true destiny!

I invite you to step into a fully channeled journey from the Seven Star Sisters Collective Soul and guided by the Ancient Egyptian Warrior Goddess Sekhmet to transmute your old trauma based fear from this lifetime, past lifetimes and ancestral lineage and activate your Lioness Heart to channel your sacred fearlessness, confidence and inner courage and overcome your self-limitations 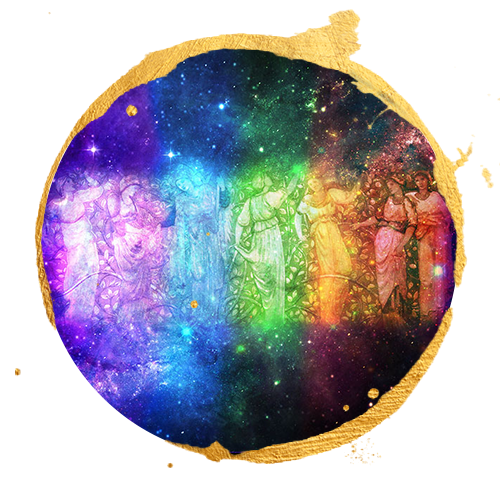 TRANSMUTING FEAR FROM YOUR PHYSICAL BODY AND ANCESTRAL LINEAGE

TRANSMUTING FEAR FROM YOUR PAST LIVES & ANCESTRAL PAST LIVES

This journey is for you if…

3 Light Language Transmissions to help you transmute trauma based fear

Sister, do you feel the call to step in, activate your Lioness Heart, and start a new chapter in your spiritual journey?

If your soul is saying yes, then come join the journey…

Yes!! I am ready to step in and activate my Lioness Heart

THE SACRED EXCHANGE IS $111 USD